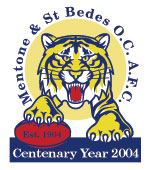 The club seeks to recognise and honour the significant achievements of its players, officials and supporters by the creation of a permanent Hall of Fame. In season 2004, the centenary year of the club, the Mentone and St Bedes Old Collegians Football Club Hall of Fame was launched by the induction of one hundred persons. Ten of those persons also had the status of Legend conferred upon them. Other persons will be inducted into the Hall of Fame and/or be designated Legends in future seasons. It is anticipated that inductions to the Hall of Fame will be part of an annual club event (such as an annual ball, past players’ reunion, or annual general meeting) whereby appropriate recognition is given to new inductees.

The Sub-committee is responsible for receiving, evaluating, and recommending nominations for the Hall of Fame. Written nominations, with some brief background material concerning the nominee, may be submitted to members of the Sub-committee at any time, but preferably prior to 01 March each year. Criteria to be considered will include:

Legend Status will be conferred by the Sub-committee on those individuals considered to have made an outstanding and lasting contribution to the culture, heritage and development of the club. It is recommended that no more than 10% of the total number of Hall of Fame inductees shall be designated as Legends.

It is anticipated that the profiles of Hall of Fame members and Legends will receive prominence in the clubrooms, on the club website, and in publications produced by the club. The Hall of Fame Sub-committee shall recommend appropriate forms of recognition to the Executive of the club. Recommendations on other outcomes associated with the Hall of Fame (eg., Player reunions, Teams of the Decade, etc.) may also be made by the Sub-committee in future seasons. 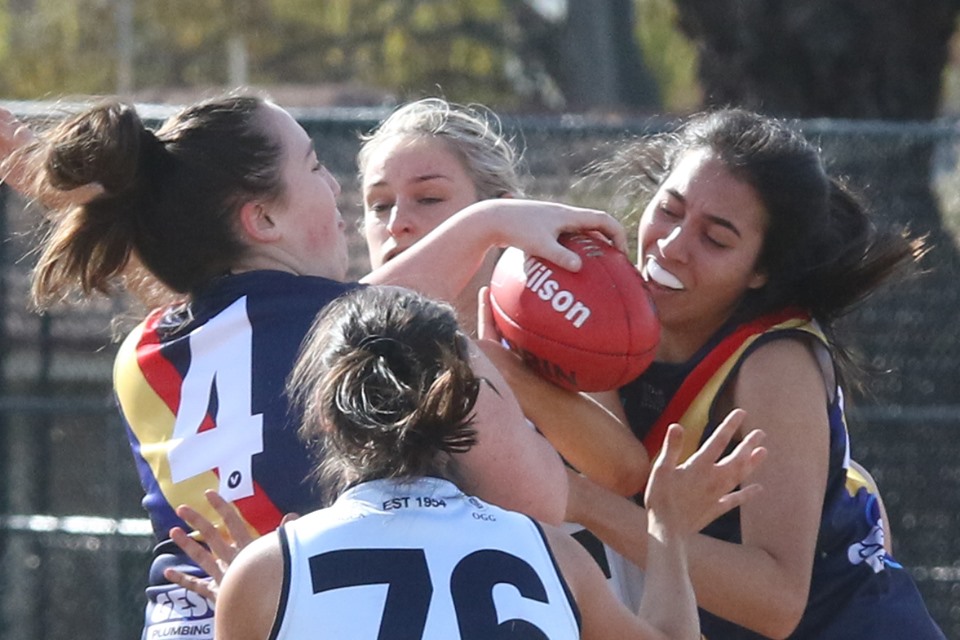 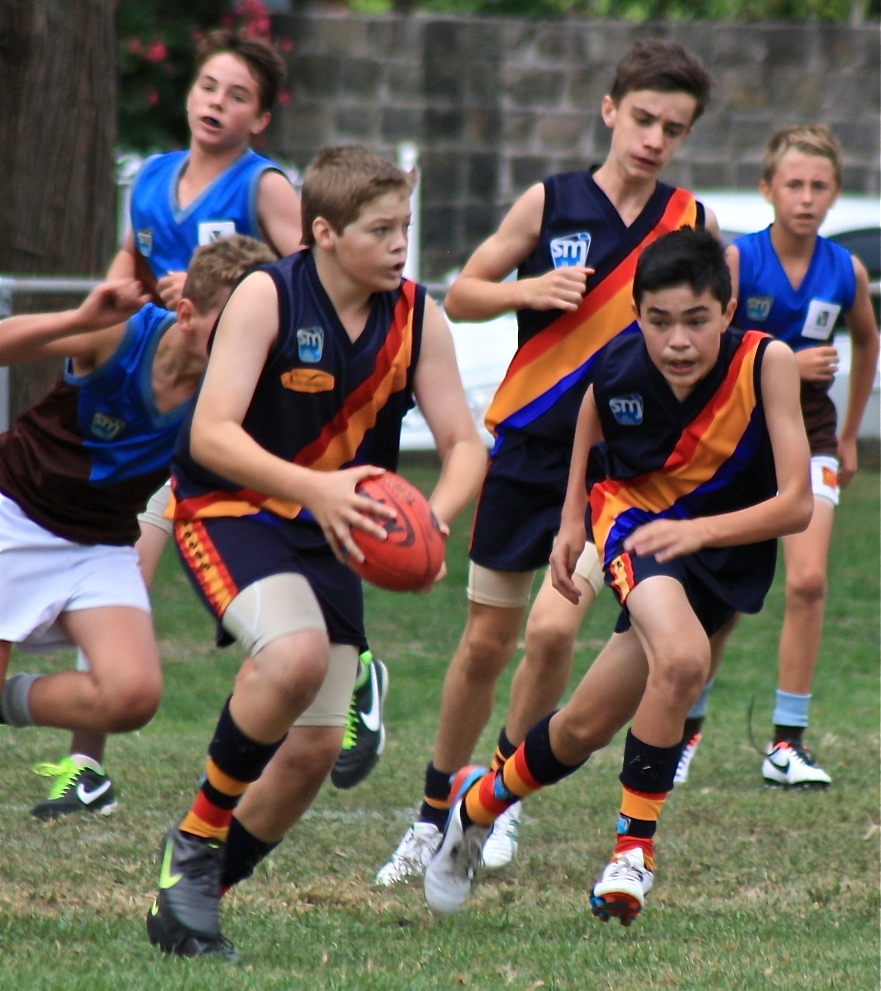 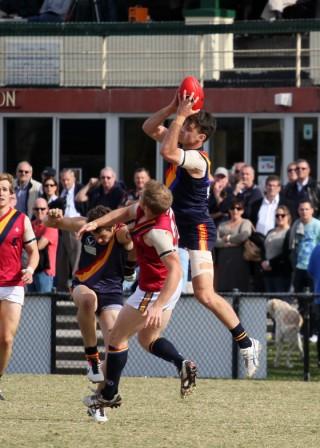 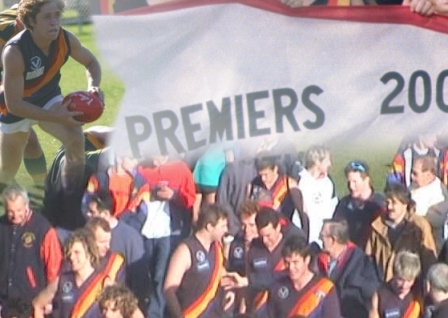 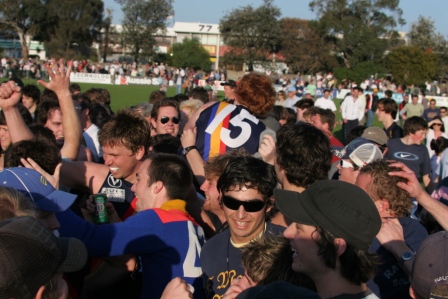 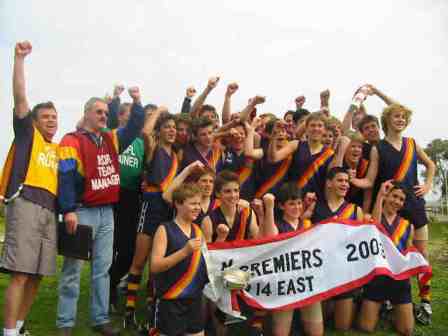 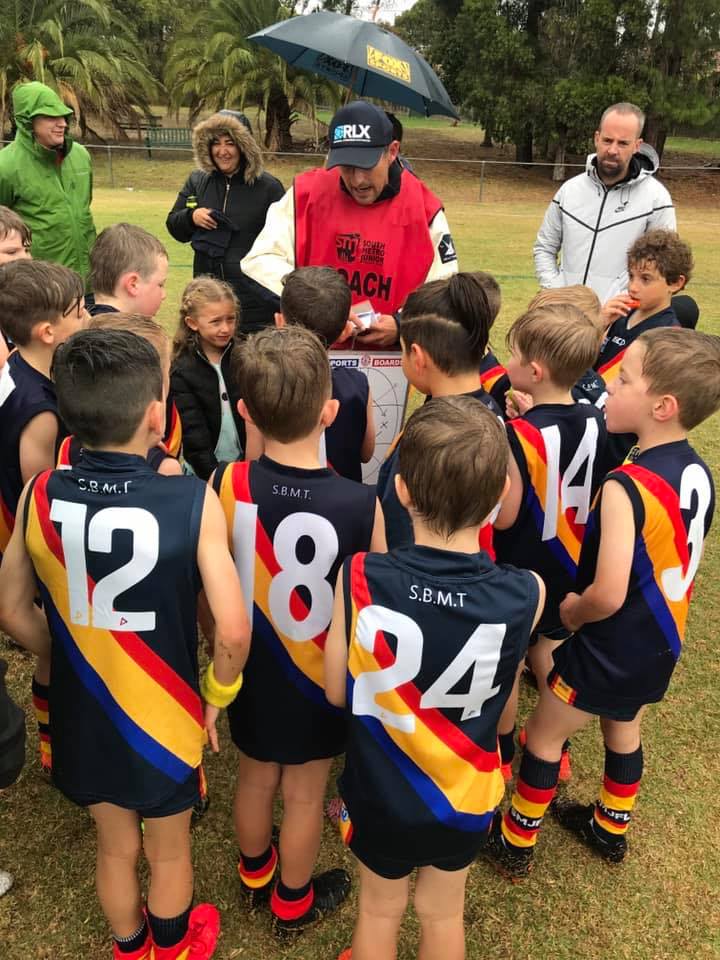 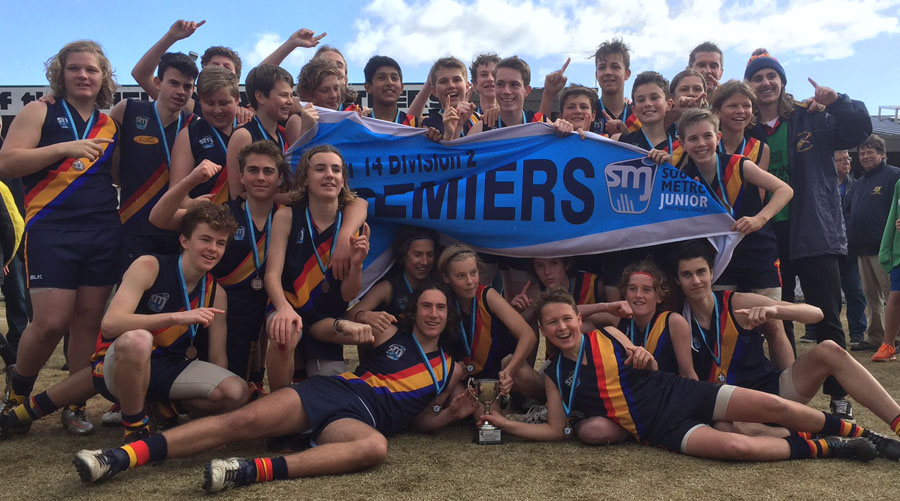 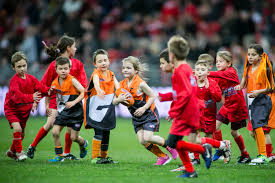 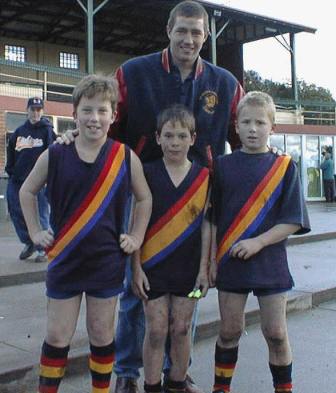 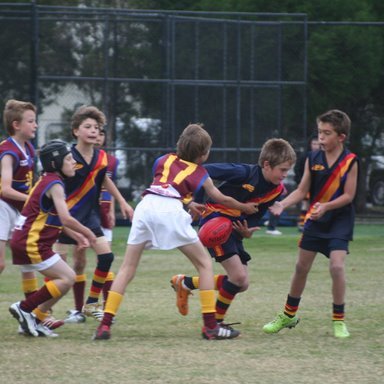 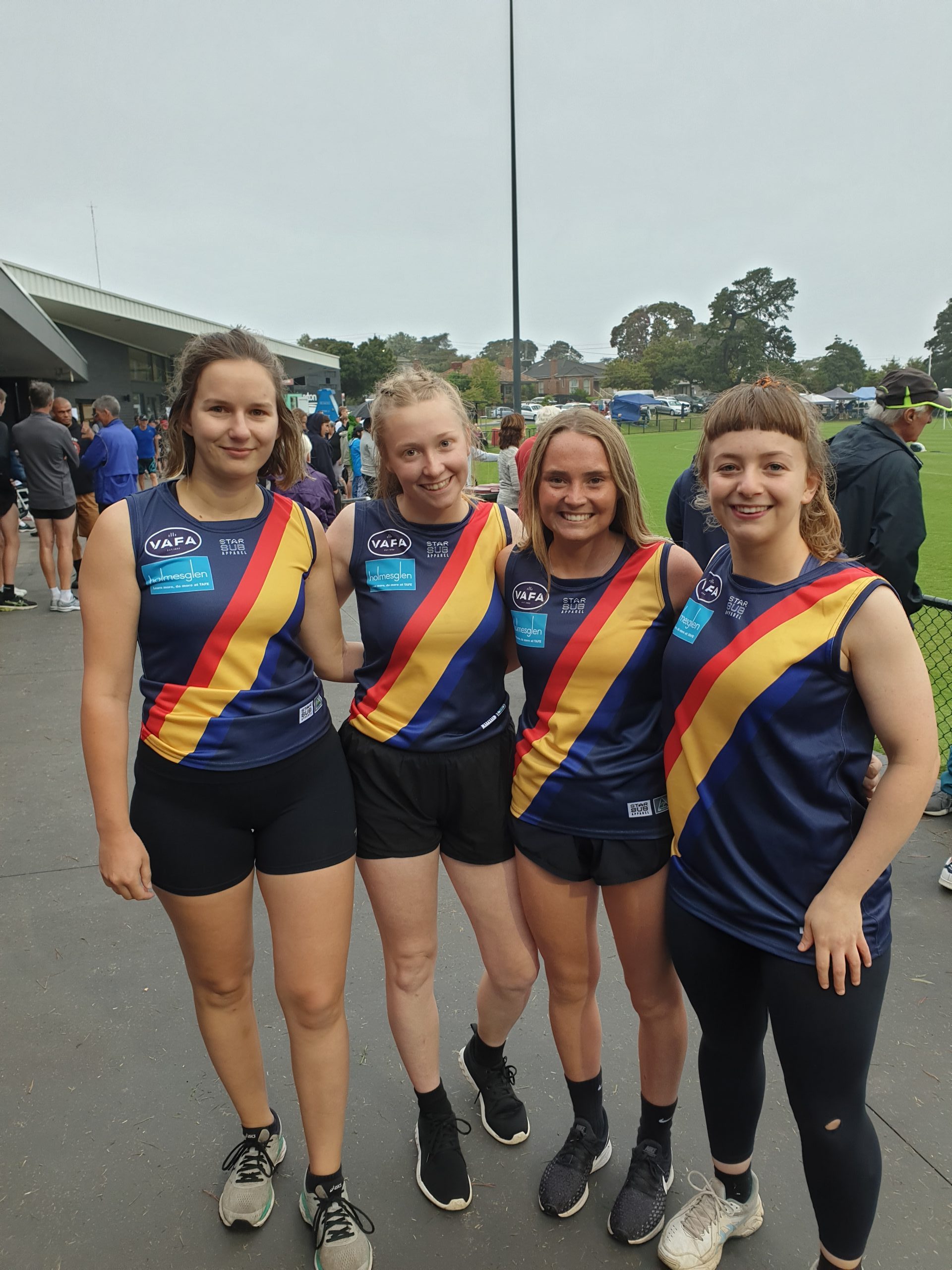 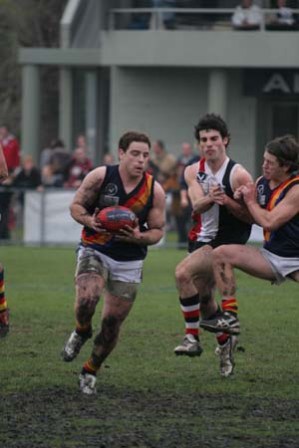 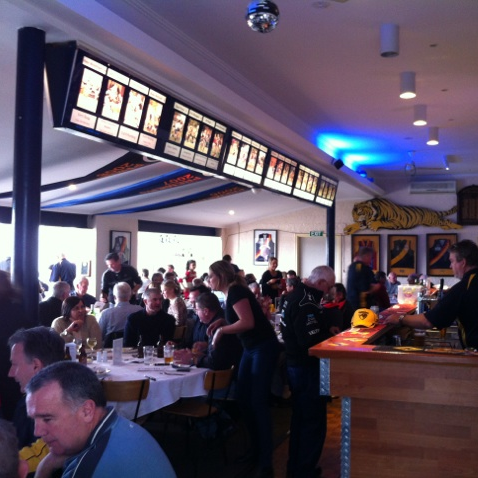