The 2004 Centenary Year included the inauguration of 100 Hall of Fame members including ten Legends of the Mentone Football Club, St Bedes Old Collegians Football Club, Mentone Junior Football Club and the club that evolved from them all, the St Bedes/Mentone Tigers Amateur Football Club.The Hall of Fame is open to all players, coaches, officials, match-day helpers and supporters. The criteria for nomination to the Hall of Fame covers the following areas: 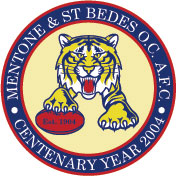 In the inauguration of the Hall of Fame, there has been a conscious attempt to capture a representation of people and events in the various histories of the clubs from 1904 to 2004 and to find a balance between players, coaches, officials and helpers in the various decades. 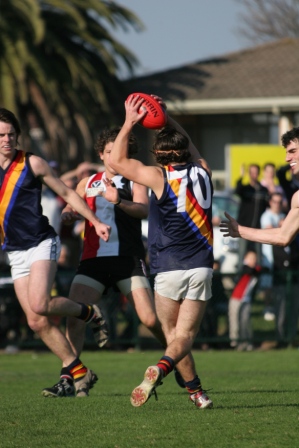 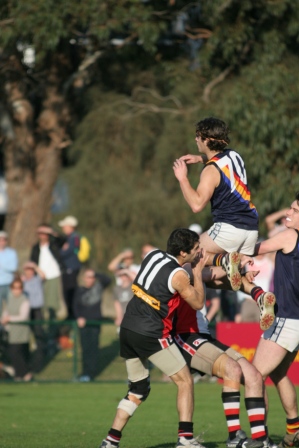 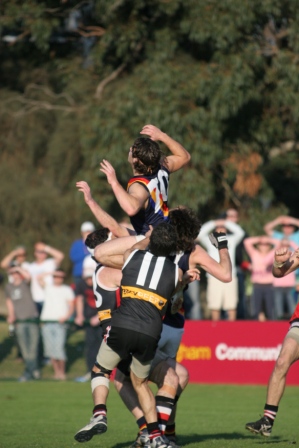 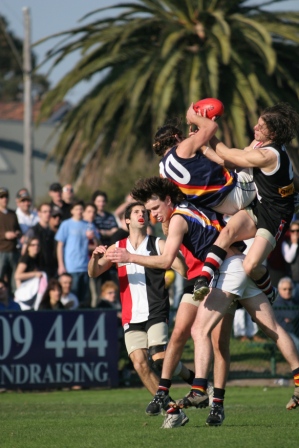 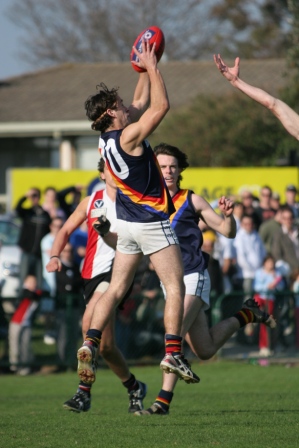